In a letter addressed to the leaders of the European institutions that will be participating at the UN Climate Change Conference in Glasgow in November, Cardinal Jean-Claude Hollerich urges the EU to play a leading role at the international level to tackle the climate emergency.

The president of the European Bishops’ Conferences (COMECE) notes that at the November 1-12 COP26 meeting, EU institution leaders will have the opportunity to make a difference when meeting with other world leaders as “the opportunities to halt this tragedy are to be found at every level of society.”

The cry of the earth

The Earth ‘cries out’ Cardinal Hollerich stressed, reiterating Pope Francis’ words. He notes that in recent months those cries have taken the form of “soaring temperatures with records being broken across many regions; of deadly floods and wildfires devastating communities across Europe; of material loss compounded by social and psychological trauma.”

He further warns that “we are at the edge,” as climate change is “happening more quickly than science anticipated and the global threshold to warming of 1.5 °C is much too close.”

Moreso, “the COVID pandemic has brought to light, in the starkest of ways the fact that everything is interconnected and interdependent and that our health is inextricably linked to the health of the environment in which we live.”

EU’s responsibility to respect and protect

In this period of global transformation, Cardinal Hollerich notes that “Europe has a responsibility to respect, protect and promote the rights and dignity of people,” particularly those in vulnerable and marginalized situations, whose “wisdom on living in harmony with creation must be respected, and their rights to the land protected.”

He stressed that if Europe is to achieve its global and internal goals, there is a need for coherence between those goals and policy, as EU countries cannot promote policies to protect the environment and, at the same time, allow them to be “actively undermined.”

The Cardinal impressed upon the EU leaders that COP26 and COP15 “represent critical moments to achieve new ambition.” He notes that Europe alone will not resolve the ecological crisis, but it can play a leading role at these upcoming fora.

In particular, Cardinal Hollerich urged the leaders of EU institutions to work for outcomes able to bring about a bold response to tackle the climate emergency along four lines:

– Increase ambition: update near-term national targets on climate and biodiversity action to reflect Europe’s fair national share of the global effort to deliver on a 1.5° C limit to warming, and a new global goal of 50% protection of nature;

– Prioritise rights: reaffirm and respect obligations to protect and respect human rights, including the rights of indigenous people and local communities in climate and biodiversity action.

Responding to the climate crisis

Cardinal Hollerich points out that the crisis keeps confronting us with the need to ensure that “our social and economic systems are fair and equitable,” adding that failure in this urgent task will “exacerbate the already dire conditions of the marginalized”, and will lead to “disastrous ramifications for all living beings and the planet.”

He said, “Our response to the crisis will be judged by its effectiveness in mitigating the damage, by the just treatment of vulnerable people, and by whether the measures enacted will prevent the recurrence of disruptive events or make them unlikely.”

The COMECE president further stressed that “it is our collective responsibility to radically change our lifestyles, to put an end to mindless consumerism and predatory resource exploitation and to live in harmony within planetary boundaries. Being part of Creation demand no less.”

In light of this, “finding a pathway likely to respect the 1.5°C threshold for global warming is a profound moral imperative” and a “matter of fundamental respect for Creation in all its forms — human and other-than-human — as a gift from God.”

Further stressing that “we no longer have any choice other than to stop what urgently needs to be stopped and to scale up what must replace it,” the Cardinal called for an “immediate end to new investment in fossil fuel infrastructure” and for the phasing out of “counter-productive subsidies that prolong the dependence of communities on fossil fuels and environmentally destructive industrial agriculture.”

He also called for special attention to be given to polluting airline and shipping industries “whose contribution to combating climate change is completely inadequate.”

The Cardinal then recalled Pope Francis’s words that “countries and businesses from the global North have enriched themselves by exploiting the natural resources of the South,” which has created an “ecological debt.” He said that “honoring commitments to provide adequate and accessible financial and technological support to the global South is more than a matter of solidarity; it is a matter of basic justice and it is fundamental to the repayment of this debt.”

The initiative behind the letter was from the European Laudato Sí Alliance (ELSiA), an alliance of six Catholic institutions who aim to adapt the comprehensive teaching in the encyclical Laudato sí, particularly among European institutions. 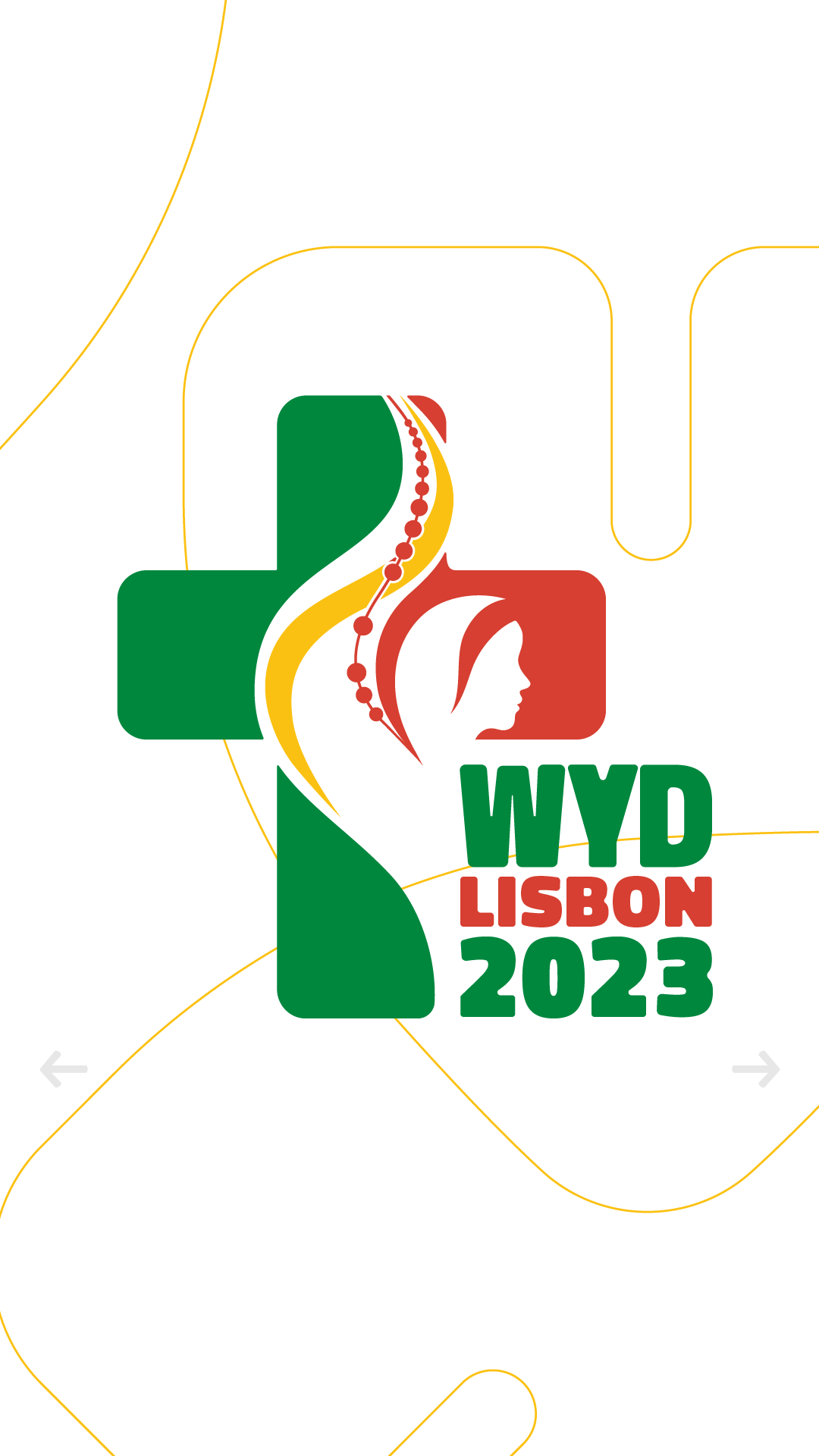 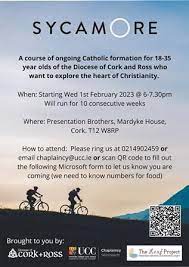 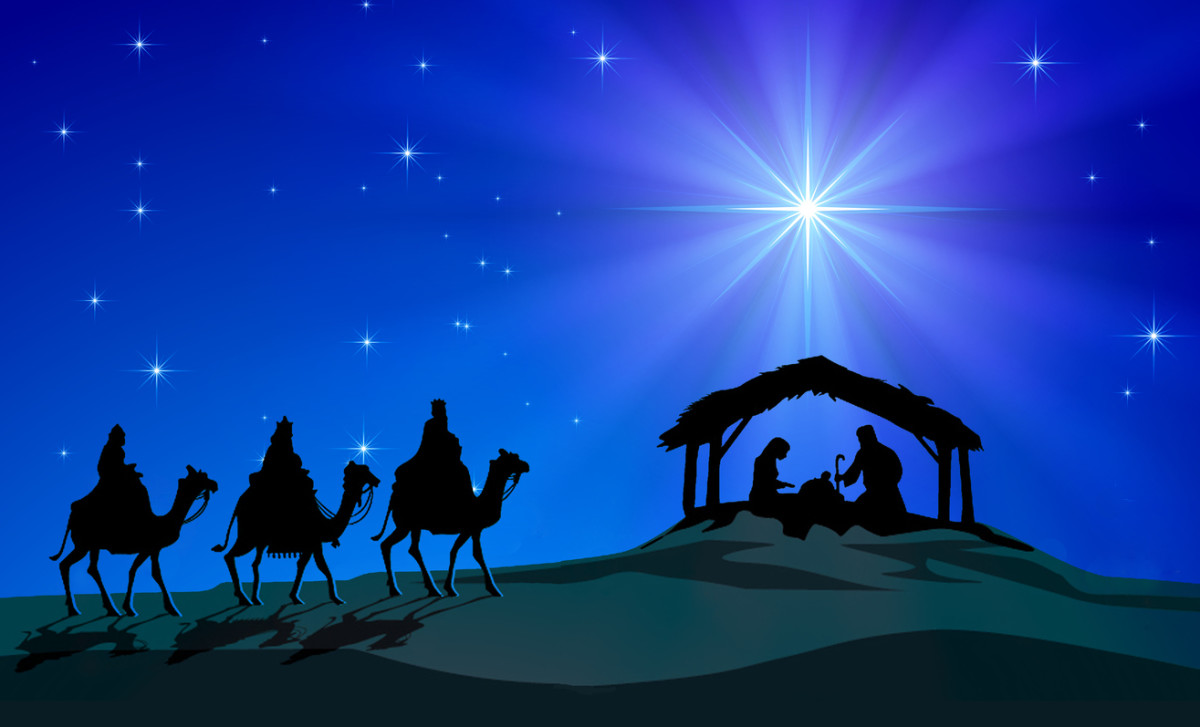