Pope Francis has expressed deep sadness for the loss of life and the injuries caused by a fatal bus incident in Bulgaria on Monday morning.

The bus, traveling from Istanbul in Turkey to the North Macedonian capital of Skopje, hit a guardrail and burst into flames some 40km south of Sofia, killing 46 people, 12 of them children. Seven people escaped from the bus and were taken to the hospital for medical attention.

In a telegram signed on his behalf by Vatican Secretary of State Cardinal Pietro Parolin, and addressed to the President of North Macedonia, Stevo Pendarovski, Pope Francis expressed his heartfelt solidarity with all those affected by the tragedy, mindful in particular of the children who have died.

Commending the souls of the deceased to the mercy of Almighty God, the Holy Father assured the grieving families and those who have been injured of his prayers.

Concluding the telegram, the Pope invoked God’s divine blessings of consolation and peace upon all, particularly at this time of national mourning. 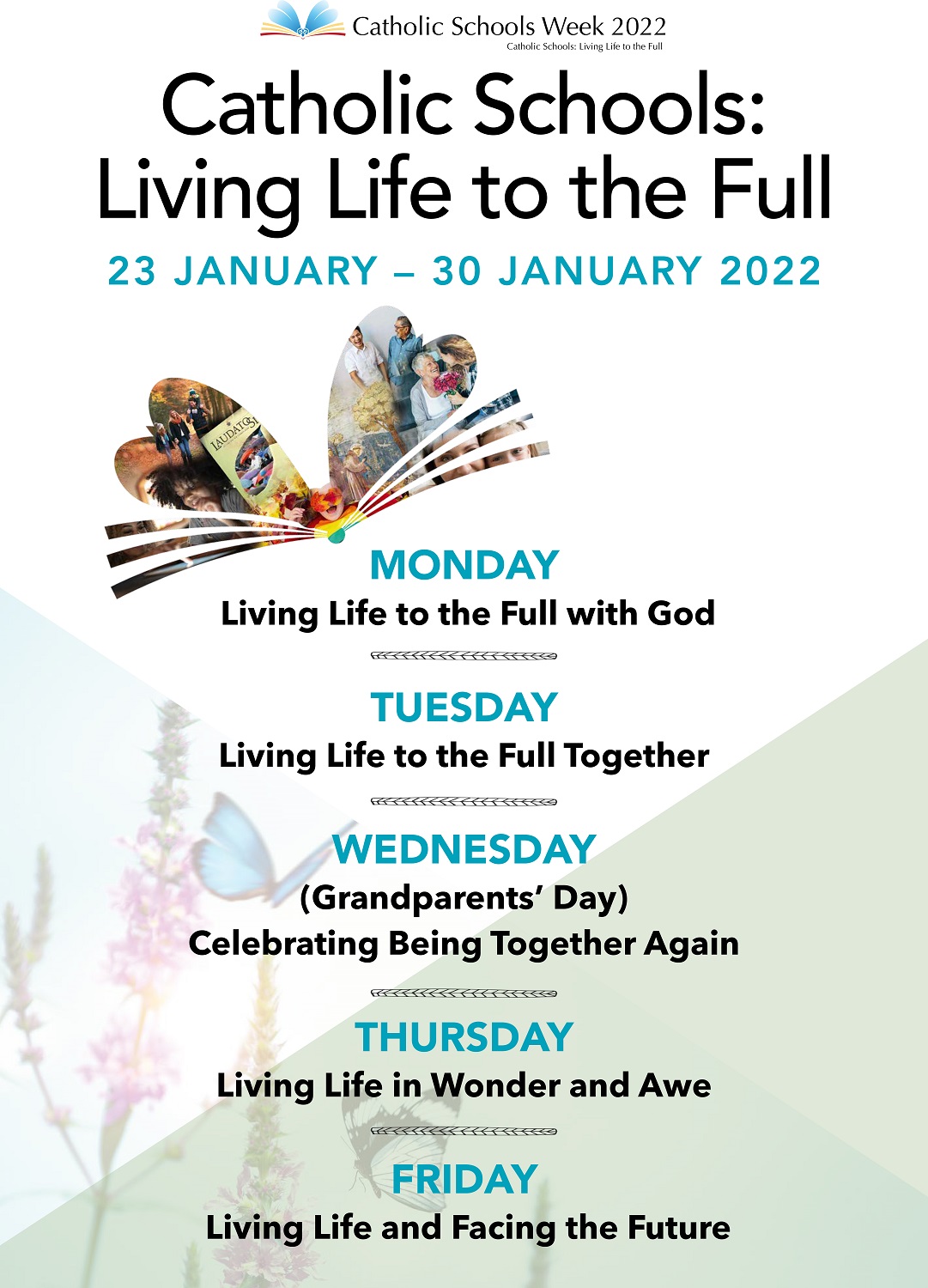 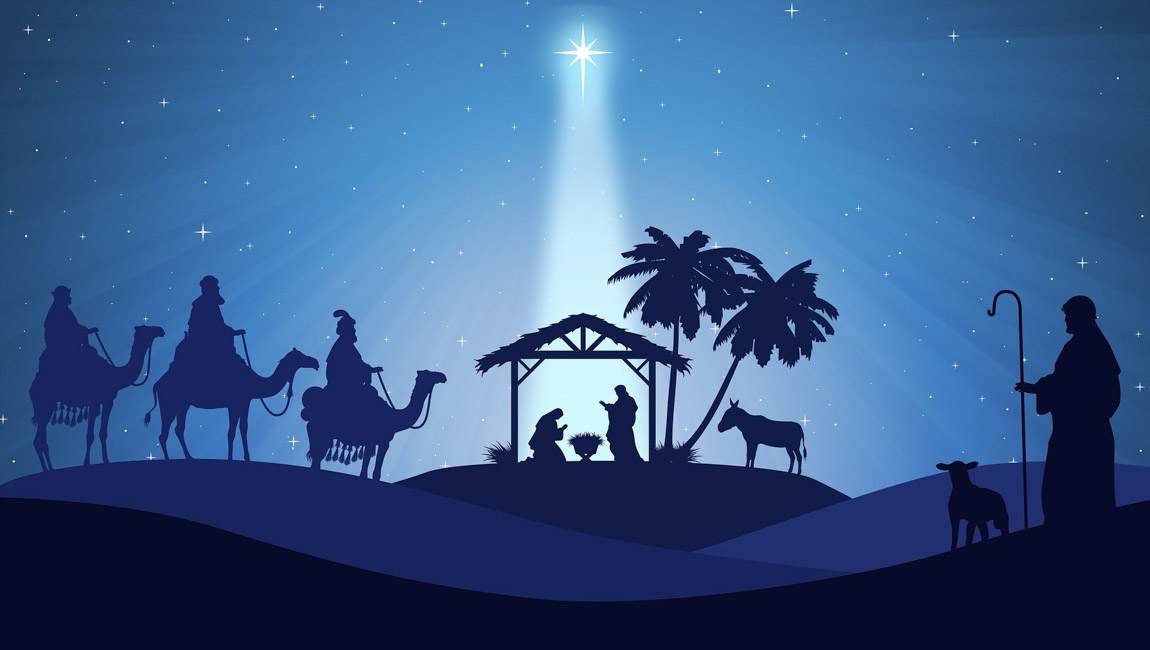 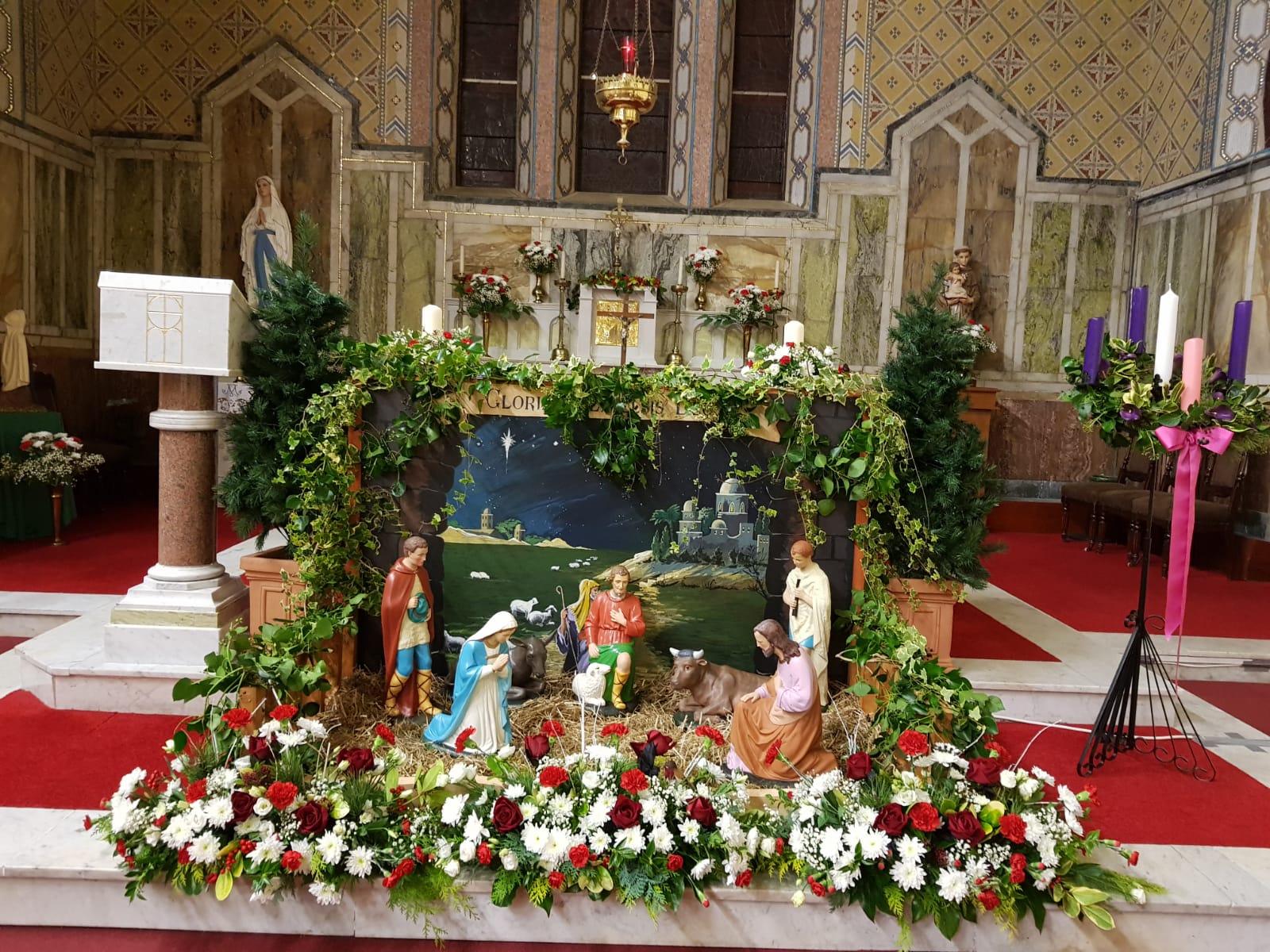 A message from Monsignor Gearoid