Pope Francis said he is close to all those who have been affected by a tragic incident caused by a driver who drove through a Christmas parade in Waukesha in the suburbs of Milwaukee on Sunday.

In a telegram, signed on his behalf by Vatican Secretary of State Cardinal Pietro Parolin, the Pope assures the community where the incident took place of his spiritual closeness and prayers.

Commending the souls of those who died to Almighty God’s loving mercy, he says he “implores the divine gifts of healing and consolation upon the injured and bereaved.”

Concluding the telegram, the Pope says he is praying the Lord “to bestow upon everyone the spiritual strength which triumphs over violence and overcomes evil with good.”

Archbishop Jerome Listecki of the Archdiocese of Milwaukee statement

In a statement shortly after the tragedy, Archbishop Jerome Listecki of the Archdiocese of Milwaukee, said he is standing in solidarity with those who have been affected by this senseless act.

“When confronted with the shock and the grief encountered by our brothers and sisters in Waukesha, it is now important for us to turn to our faith which offers us God’s loving presence and consolation,” he said.

Archbishop Listecki asked for prayers for all those involved, their families and those who are traumatized from witnessing the horrible scene, and he noted that “Among the injured are one of our Catholic priests, as well as multiple parishioners and Waukesha Catholic school children.”

“I know that people of every faith and tradition will call their communities together and offer to God, their sense of confidence in his ability to guide us through this difficult period and offer hope and healing,” he said.

Here at home Archbishop Eamon Martin of Armagh shared a tweet of condolence, saying, “Prayers from Ireland for all those caught up in the Waukesha Parade incident.” 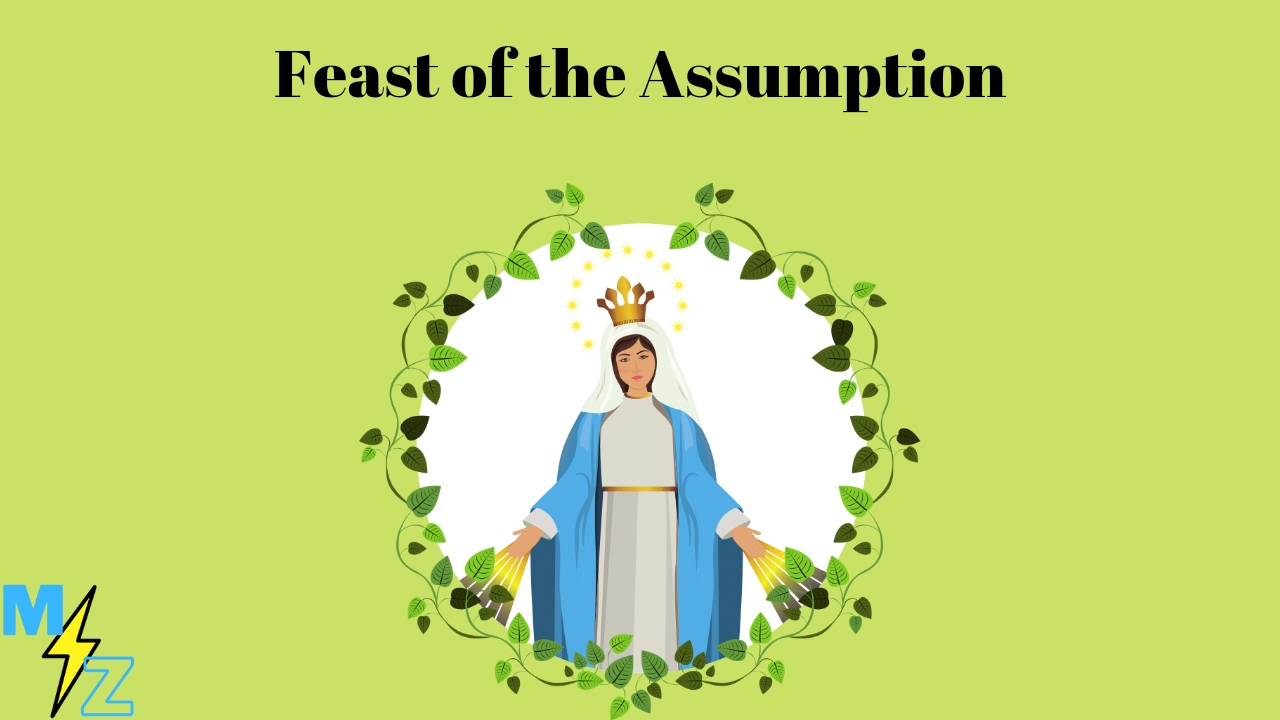 Feast of the Assumption 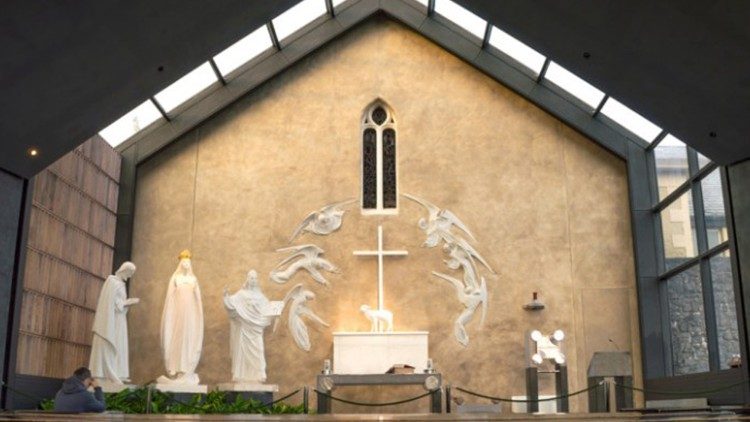 Pilgrimage To The Shrine of Our Lady Of Knock 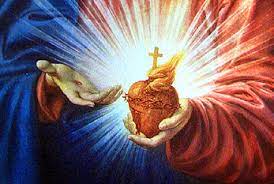 Feast of the Scared Heart of Jesus